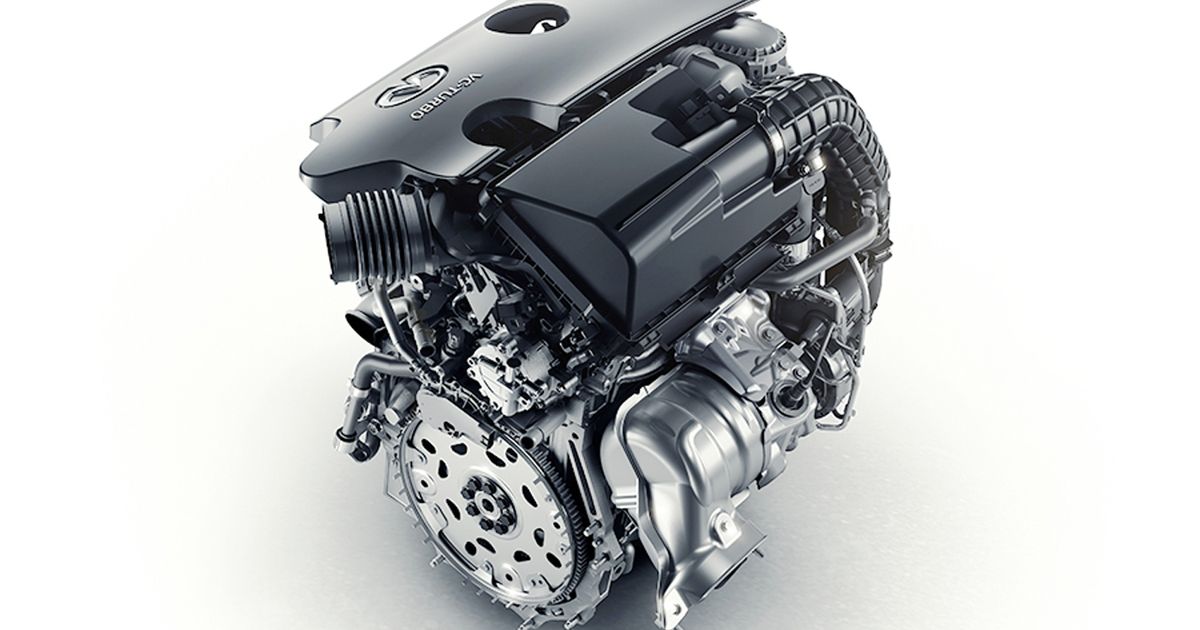 European Union lawmakers have voted to keep a ban on new combustion engine cars from 2035, fending off a challenge that would have jeopardized the bloc’s climate goals.

MEPs voted against an amendment that would have eased the obligation for car manufacturers to cut their emissions, to a 90% reduction by 2035, instead of the 100% proposed by the Commission last year. The result sets the position for negotiations with member states later this year that will determine the final form of the law.

If a deal is then struck, it will effectively spell the end of the combustion engine car in Europe, marking a radical overhaul of a mode of transport that has dominated for more than a century. It would also be a crucial victory for the bloc’s climate agenda, with the transport sector proving one of the most difficult to decarbonise.

Lawmakers from the conservative European People’s Party – along with other right-wing groups – had tried to water down ambition to cut carbon emissions from cars, underscoring concerns about potential job losses in the industry.

Lawmakers also voted against an amendment that would allow automakers to buy credits for so-called e-fuels. These synthetic fuels, made from captured carbon dioxide, with hydrogen produced from renewable energy, have been touted as a way to keep the combustion engine running.