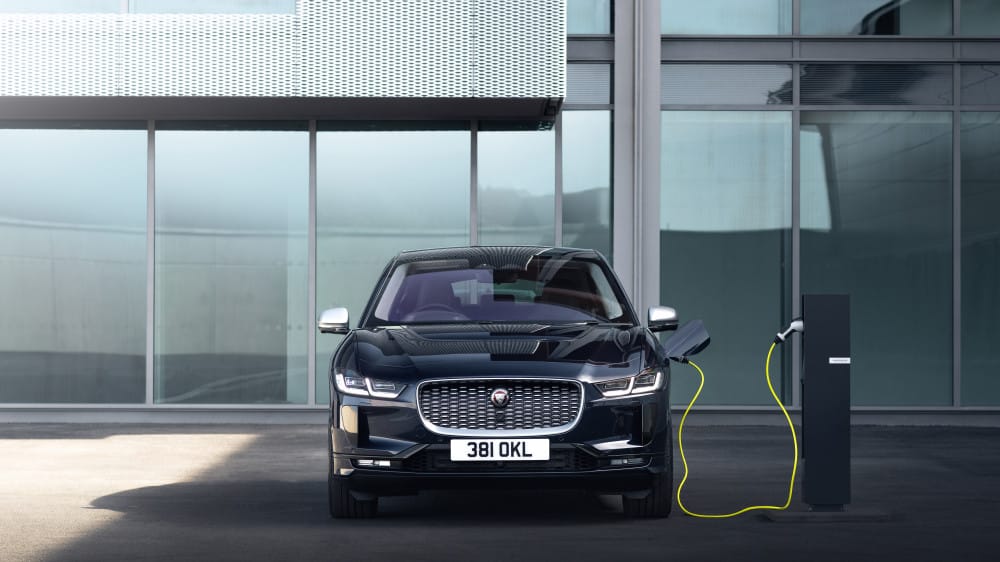 SSouth Africa may be lagging in the adoption of electric vehicles, but as the transition to the mainstream VE acceptance is getting closer, more and more motorists are weighing the pros and cons of electric versus petrol and diesel.

Although it is undeniable Internal combustion engine (ICE) still enjoy many inherent advantages, there is a competition where electric vehicles have a clear advantage. They are simply cheaper to run per kilometer. Much cheaper in fact.

To prove this point, Jaguar South Africa sent one of its experienced driving instructors on a week-long mission to record and report the electricity consumption and cost per km (R/km) of a Jaguar I -Fully electric PACE in a variety of real-world driving environments. Then, to weigh those costs against those of ICE vehicles, the brand came up with a simple formula for anyone to calculate what their current car costs in comparison.

“We knew at the start of this test that ICE cars simply could not compete with electric vehicles in terms of energy costs and rands per kilometer,” said Andrew Blane, lead instructor, Jaguar Land Rover Experience Johannesburg. “The objective here was to calculate the costs of driving an I-PACE in the real world with results as close as possible to what real customers would get. No predetermined routes to take advantage of a power source rather than another. No lab test cycles. No nonsense.”

While the costs of filling EV batteries and empty ICE fuel tanks are largely irrelevant to the R/km comparison, it’s worth knowing that EVs win this fight hands down too.

Assuming Andrew was a genuine I-PACE customer and charging at home where it’s the cheapest and most convenient way to refuel, a full charge from zero percent would cost less than R200 based on its actual municipal electricity tariffs. Fuel tanks for ICE vehicles vary in size, but an SUV of similar size and performance can easily cost four times that, if not more.

“Of course, the cost of filling an EV or ICE vehicle means nothing without knowing the maximum range of both,” Andrew said. “Jaguar quotes a maximum range of 470km on a full charge, and while that’s certainly achievable on a light foot, I’ve seen closer to 400km on average in the real world. Granted, most gas and diesel vehicles can travel farther on full tanks, but remember that it’s the cost per mile that’s most important in this test.

Where ICE vehicles suffer in slow, stop-start traffic is in this environment that electric vehicles have an advantage. ICE cars will continue to burn fuel whether in motion or not, where EVs will consume almost no electricity when stationary or crawling in bumper-to-bumper traffic.

“During my week with the I-PACE, I deliberately spent my morning and evening journeys in as much traffic as possible. The car’s on-board computer recorded an average of 22kWh/100km in the heavy traffic, which, considering my home’s electricity rates, equates to about 44 cents per mile,” Andrew said.

“I originally expected better results as the I-PACE consumes virtually no power when not moving, but at such low speeds it is not able to recover much energy through regenerative braking. Electric vehicles actually use momentum to recharge their batteries, but in slow-moving traffic there isn’t enough kinetic energy to capitalize on.

Unlike ICE vehicles which are most efficient when running at low revs at high speeds, electric vehicles are less efficient at constant speeds on the open road. Even so, the I-PACE posted favorable power consumption and R/km figures in Andrew’s test.

“The energy an electric vehicle uses to drive at high, consistent speeds varies significantly with average speeds. On the highway at 120 km/h, the I-PACE is the least efficient. Extended periods on the accelerator without regenerative braking resulted in an average electrical consumption of 24kWh per 100km.Even so, this figure equates to a cost per kilometer of just 48 cents.

Electric vehicles thrive in environments with a balance of relatively high speeds and frequent braking, such as along major thoroughfares in South Africa’s urban centers or weekend jaunts around the country.

“The I-PACE performed best in what I would consider average journeys for most drivers living and commuting in South African metros. The smooth roads with frequent bots like William Nicol in Johannesburg, or the Winding B-roads out of town on the way to Hartbeespoort are ideal for electric vehicles.

“The I-PACE’s on-board computer only averaged 17kWh/100km in these environments, which translates to a cost of just 34 cents per kilometer.”

Any motorist, regardless of the type of car they own, will see a variety of roads and driving environments over the cycles of ownership, so the fuel and electricity consumption averages are the best figures. more important to use as bases for comparisons between ICE and EV.

“Even outside of this week-long trial period, we’ve racked up thousands of miles in the I-PACEs we have access to at the Jaguar Land Rover Experience Johannesburg. I can safely say that in the real world this car averages around 22kWh/100km and that’s a figure that real customers would probably see on the dashboard screens of their own cars.

“Put simply, the Jaguar I-PACE costs around 22 cents to drive per kilometer if charged at home and using the national household average of around R2 per unit of electricity.”

The cost per kilometer for petrol and diesel vehicles involves an ever-changing formula given the volatility of fuel prices in South Africa. There are also slight differences in fuel prices depending on where you live, but coastal costs are historically a bit cheaper, so in the interest of fairness, we’ll use that to compare to EVs.

At today’s prices, a liter of 95 unleaded petrol costs R20.88 and a liter of 50ppm diesel costs R18.96 at coastal rates. To calculate the cost per kilometer of your current car, simply take your trip computer’s average fuel consumption in liters per 100 km (l/100 km), divide the figure by 100 and multiply the result by the fuel cost per mile. liter.

To simplify, Jaguar South Africa has offered you a handy guide to see what your car costs in fuel for every kilometer driven:

Which Ford Everest variants get the new V6 engine?