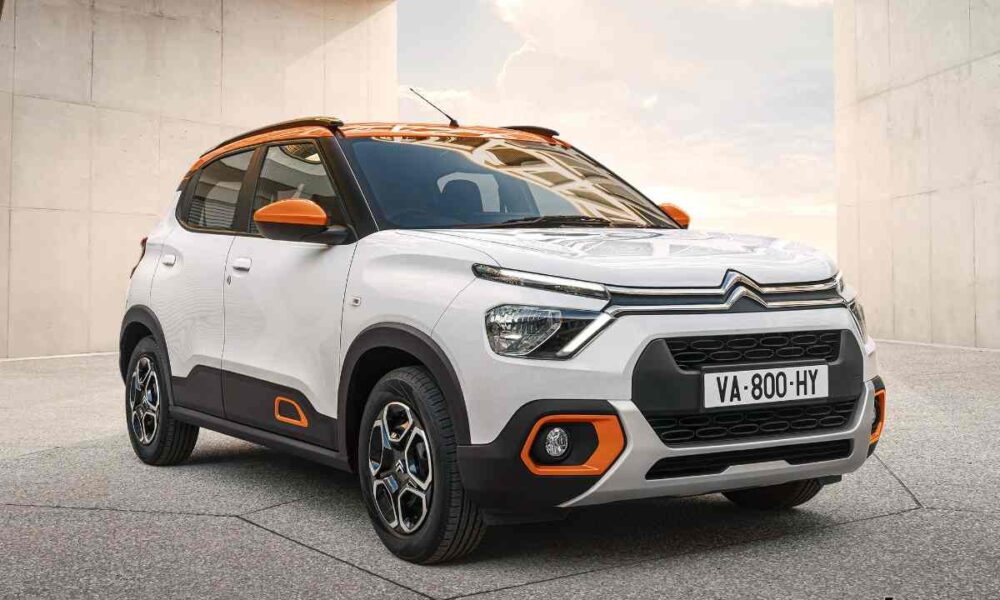 The Citroën C3 is set to see a release in the coming months. Interestingly, this will be the brand’s first model to fall under its C-cubed program specifically designed for emerging markets. Before its official arrival, we saw the model rolling on roads without any camouflage.

The automaker has confirmed that its new sedan has been designed on the heavily localized Common Modular Platform (CMP). The architecture would be more than 90% locally sourced components. Measuring 3.98 meters long, the Citroën C3 has a raised bonnet and high ground clearance. Its overall width and height are 1829mm and 1474mm respectively. The hatch rides on a long 2539mm wheelbase. Read: Citroën Berlingo MPV in India – Maruti Ertiga Fighter

The interior of the new Citroën small car will be filled with several goodies. For connectivity purposes, the hatch will offer a 10-inch touchscreen infotainment system with Apple CarPlay and Android Auto connectivity, a flat-bottomed steering wheel and a digital instrument cluster.

With a heavily localized platform, the Citroën C3 is expected to be priced competitively in the sedan segment. Prices for the vehicle are expected to fall in the range of Rs 5.50 lakh – Rs 10 lakh (ex-showroom). In this price range, it may snatch some buyers from the Nissan Magnite and Renault Kiger. More details about the new Citroën small car will be revealed in the near future.