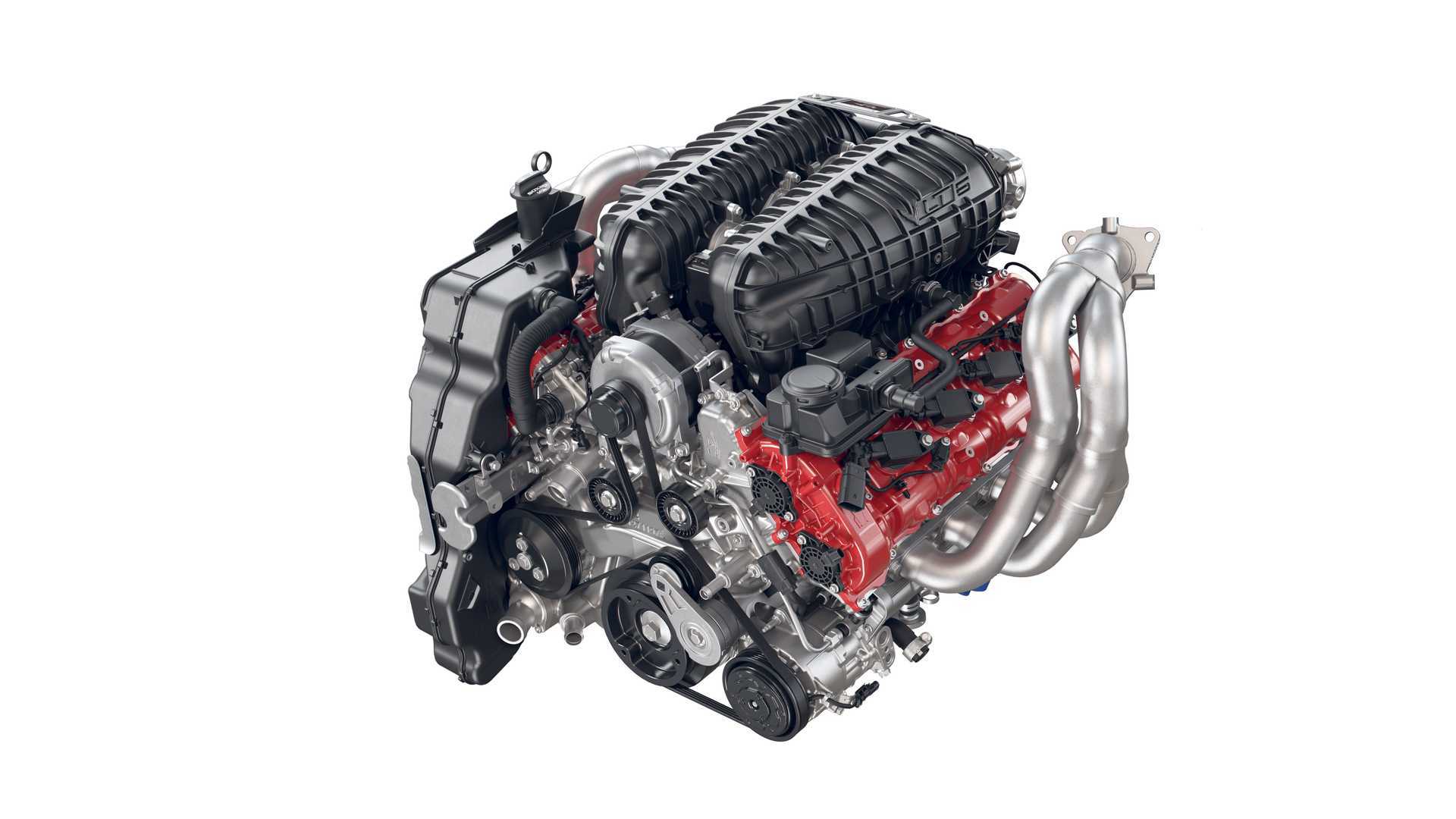 The new Chevrolet Corvette Z06 debuted last week with the world’s most powerful naturally aspirated V8 in a production car. The performance machine has already generated a lot of buzz, and a new report says there could be even more surprises in the cards. Chevrolet could potentially sell the Z06’s V8 engine as a stand-alone option for DIY projects, although it will take longer to make a final decision.

GM Authority had the chance to speak with GM Director for the Performance and Racing Propulsion team, Russ O’Blenes, who told the online publication that such an option had already been considered by his team. However, the demand for the Corvette Z06 is so strong that the automaker wants to focus on delivering the cars first.

“There is obviously a discussion,” O’Blenes said. GM Authority at SEMA 2021. â€œI think right now the good news is that we are already selling three years of car sales. I’m sure this is something we will continue to investigate. We did a lot of development with it because we worked very closely with the production team, so we have a really good idea of â€‹â€‹how to do it.

The Corvette Z06’s LT6 V8 engine has a displacement of 5.5 liters and delivers an impressive 670 horsepower (500 kilowatts) at 8,400 rpm. The DOHC unit has an all aluminum construction with a dry sump, flat crankshaft and a redline at 8600 RPM. Maximum torque in terms of torque is rated at 460 pound-feet (623 Newton-meters) at 6,300 rpm. In the most powerful Corvette C8 version to date, the V8 propels the car from a standstill to 60 miles per hour (0-96 kilometers per hour) in just 2.6 seconds.

The Corvette Z06 will go into production in the summer of next year at GM’s Bowling Green assembly plant. The Performance Build Center located in the factory will be responsible for the assembly of the LT6 unit. Up to (and if) Chevrolet decides to market the V8 engine as a crate engine, customers can choose the 1,004 hp (738 kW) ZZ632 option instead, although it is not cheap.