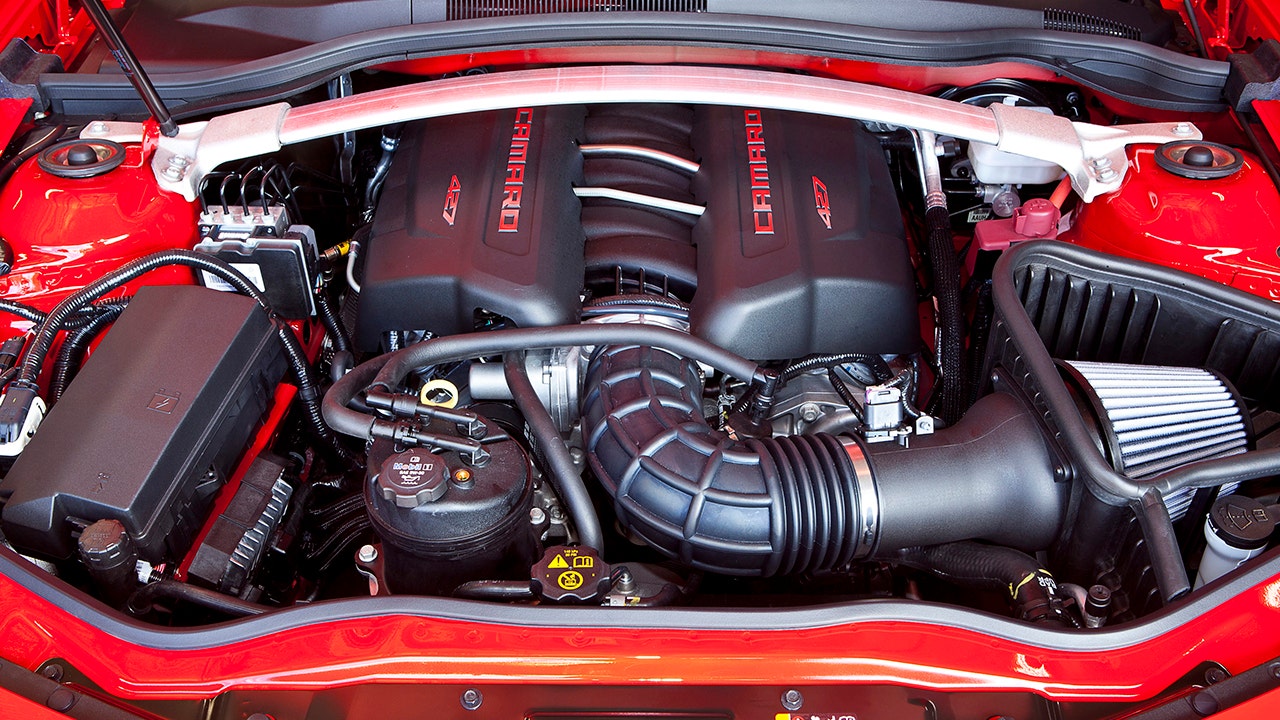 General Motors is going electric, so you can expect to see more internal combustion engines fall into disuse in the years to come.

The LS7 crate engine can be purchased with all the components needed to run it in a custom car build.
(Chevy)

The latest is the 7.0-liter V8 monster that powered the 2006-2013 Chevrolet Corvette Z06, but was also available as a crate engine for custom car builds.

The LS7 was offered in both its stock 505hp version with a track-ready dry sump and a 570hp wet sump version.

Some fans noticed last week that it was listed as discontinued on the Chevrolet Performance parts website and the automaker later confirmed its fate to Road & Track.

The LS7 was also used in the Corvette 427 convertible, the number indicating its engine capacity in cubic inches, as well as the later Chevrolet Camaro Z/28.

Chevrolet hasn’t decided if the LT6 will be added to the crate engine catalog, but last year began selling a 10-liter race V8 rated at 1,004 hp and 876 lb-ft that will likely remain in the history as the most powerful naturally aspirated V8 in the brand’s history.

Customers with existing LS7 orders will see them filled before production ends.