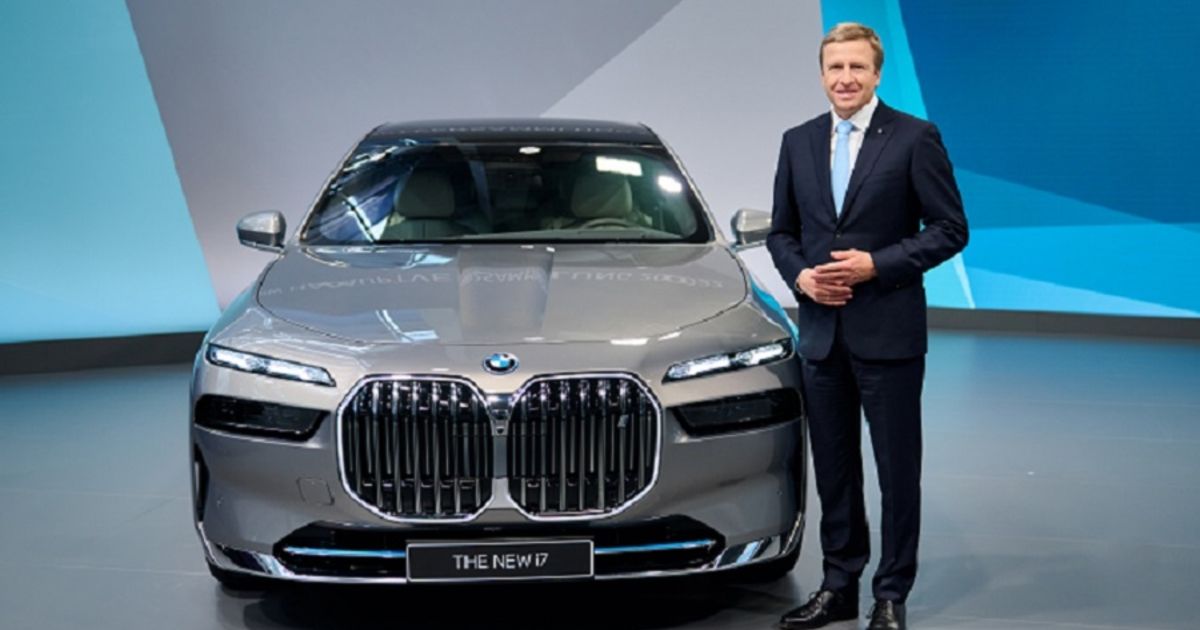 BMW will sign contracts with suppliers for the first vehicles on the platform by the end of the year. Contracts will be awarded “taking into account CO2 emissions and the percentage of [recycled] material as a criterion for selecting suppliers,” Zipse said.

The plant in Hungary will operate “entirely without fossil fuels”, Zipse said. Electricity will be produced either on site or purchased from suppliers offering renewable energies.

Two design prototypes for early models based on the platform have already been shown to board members, Zipse said. “We can promise you that they will fascinate you too. The New class precisely represents the quantum leap we are aiming for,” he said.

Zipse said BMW will have eight all-electric models on the road this year. “If we include the pre-production vehicles, we are already building 15 BEVs,” he told shareholders.

The automaker expects 10% of its deliveries this year to be BEVs. “In the first three months, our BEV sales more than doubled from the prior year quarter,” Zipse said.

He said the company is aiming for cumulative sales of two million all-electric cars by 2025.

“By 2030, at least half of our global sales should come from all-electric vehicles. We are naturally doing everything we can to reach this goal sooner,” Zipse said.

Zipse added that the BMW Group’s Mini and Rolls-Royce brands will be fully electric from the early 2030s.