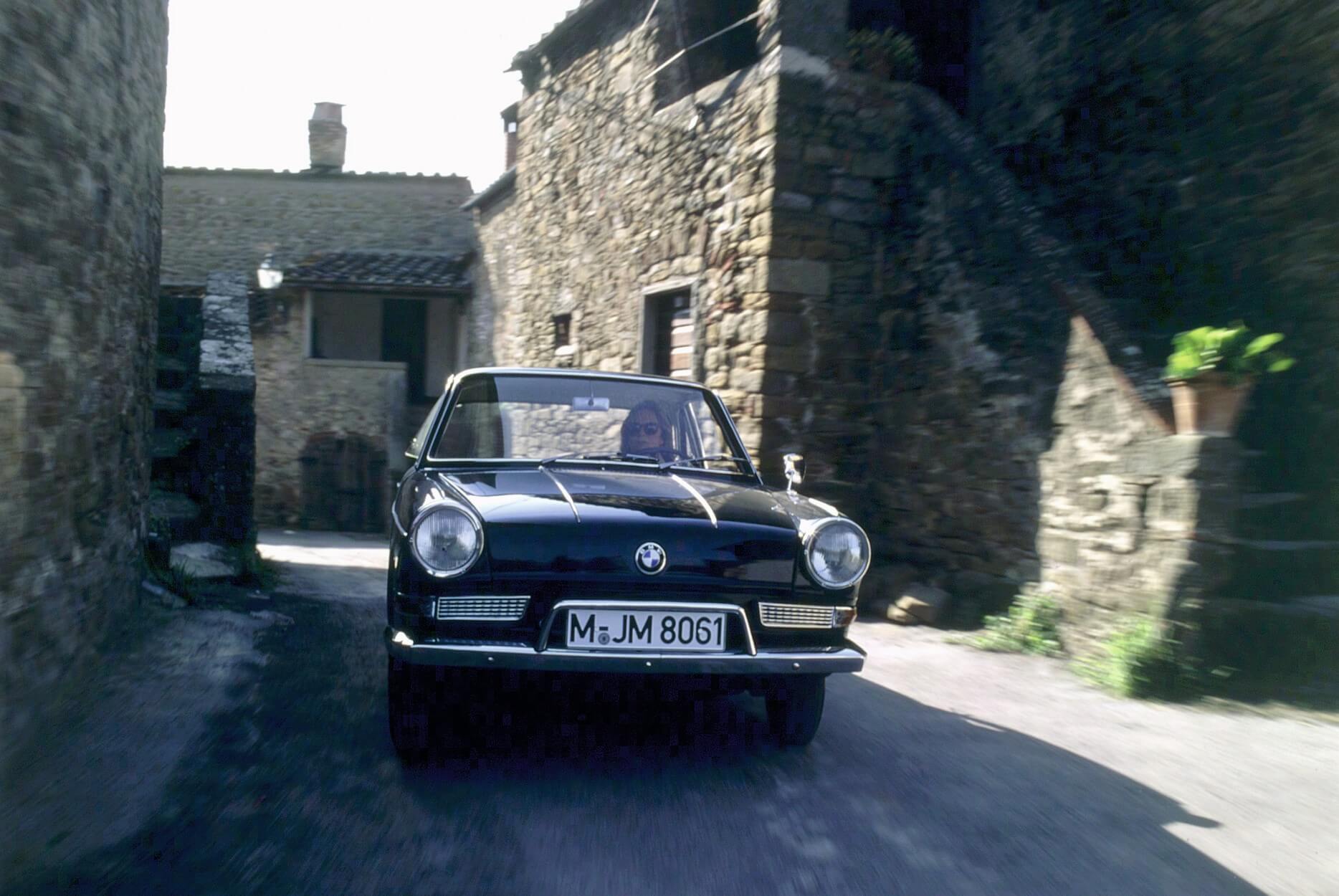 “The car that saved the company” – it’s not us who say it, it’s BMW. This lesser-known little car came at a time when the company was a little struggling. The German automaker was on the verge of collapse in the late 1950s, but the BMW 700 saved the day. It became a commercial success, racking up over 35,000 sales by 1960 to generate around 58% of total revenue that year.

It succeeded where the Isetta and 600 had failed, mainly because both were simply too small. The BMW 700 had a 2120mm longer wheelbase (up 25% over the 600) while retaining the chassis and suspension of the 600. It was the company’s first production car with a monocoque bodywork, which helped reduce weight and make the vehicle smaller. It was only 1270mm tall but still offered decent headroom. 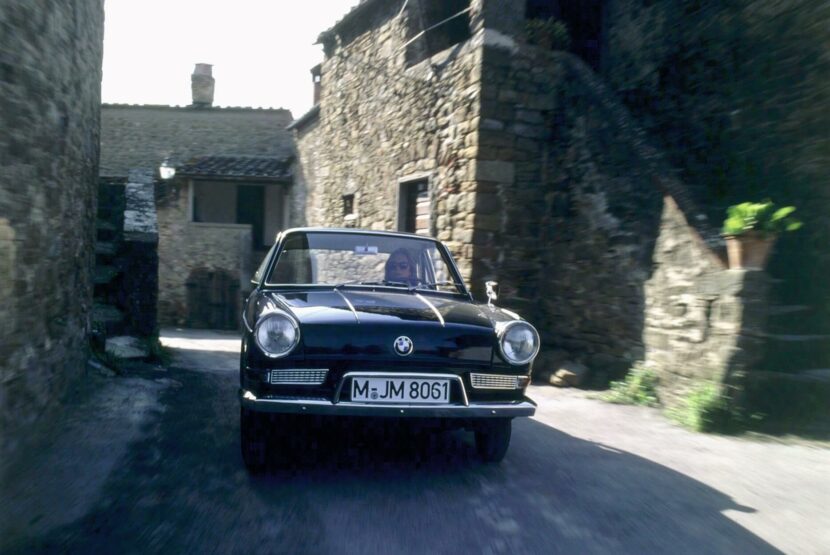 However, this is no ordinary road-going BMW 700. Instead, it’s a purpose-built race car with a larger 1.1-litre engine. It’s still a two-cylinder unit from a motorcycle, but with around 100 hp. Output is routed to the road via the same four-speed manual transmission installed in the standard vehicle.

The rear-engined race car looks like a real hoot on the track, mostly because it’s so small and light. 100 horsepower might not seem like a lot by today’s standards, but you have to keep in mind that the BMW 700 is shorter than the original modern MINI. The road car weighed around 601 kilograms (1,325 pounds), which made the first generation Cooper S twice as heavy.

Speaking of race cars, BMW has built a few of their own, including the 700 RS with a whopping 70 hp.

PS: BMW was still technically selling a car with a two-cylinder engine from a motorcycle not too long ago before they pulled the plug on the i3 REx. Yes, the C650 GT is a maxi-scooter, but you get the idea.