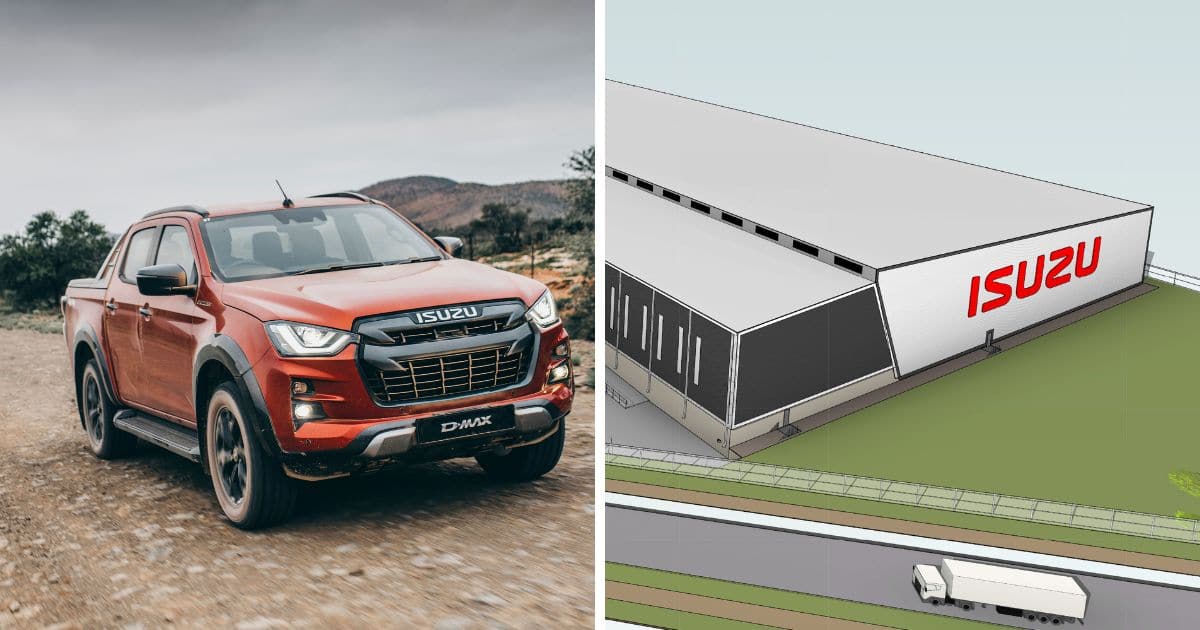 New Feature: Find out the news exactly for you ➡️ find the “Recommended for you” block and enjoy!

Parts distribution is a crucial part of any vehicle manufacturing business, and Isuzu Motors South Africa will house its new factory in Gauteng.

According to Quickpic, the location in Germiston allows the company to bring its parts distribution and training center closer to its largest regional market and to markets in the rest of Africa.

Isuzu currently manufactures its D-Max in new and previous generation forms in Struandale, Eastern Cape, and has had the B-BBEE Tier 1 score for the past three years. 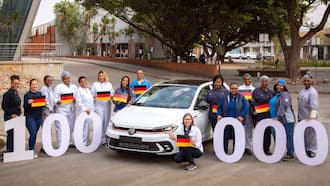 “This center will allow us to be closer to the markets we serve on the continent and to be better positioned to serve our customers nationwide with rapid turnaround times.”

It has been a four-year journey for the Japanese company and a journey they have traveled with their local suppliers as they embarked on a new sourcing strategy in early 2018. The process included classifying local suppliers who had the technical capability to manufacture a list of branded components needed for the new bakkie. 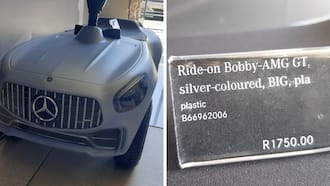 Localization is the process by which an increased percentage of a motor vehicle’s parts and costs are either assembled or manufactured in South Africa rather than imported.

This process represents a significant opportunity to transform the automotive sector and usher in Broad-Based Black Economic Empowerment (B-BBEE) participants into its supply chain. The automaker has maintained an industry-leading B-BBEE Level One for the second consecutive year.

New Feature: check the news exactly for you ➡️ find the “Recommended for you” block and enjoy!