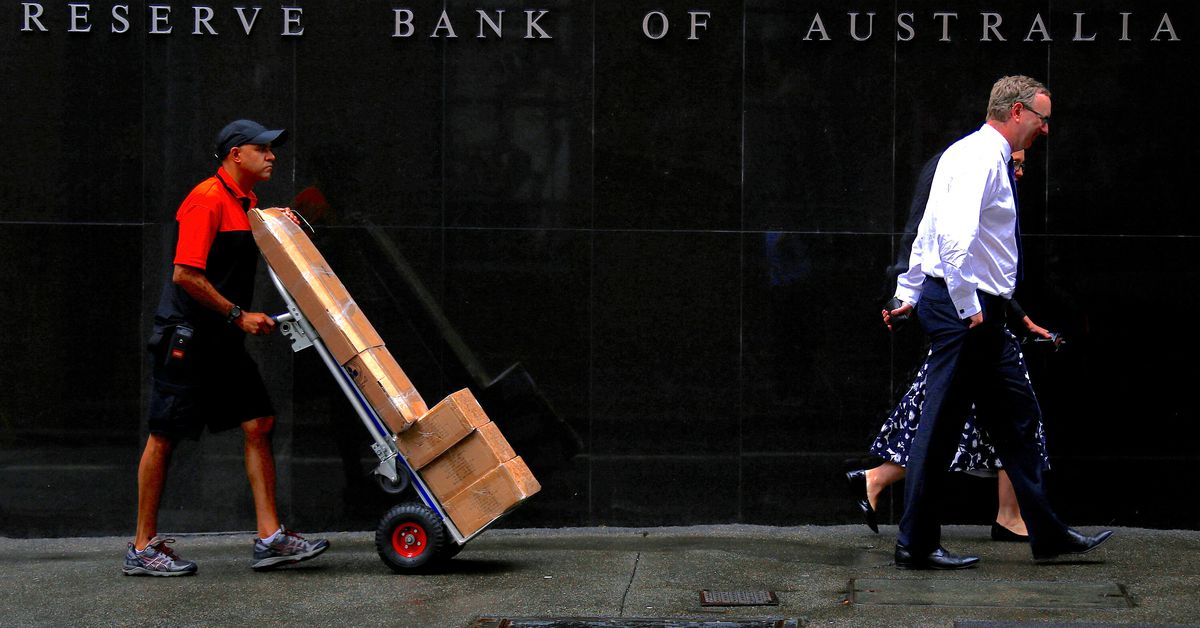 Figures from the Australian Bureau of Statistics showed on Thursday net employment rose just 900 in September, below market forecasts of 25,000 and well below August’s jump of 36,300. Hours worked also remained stable, suggesting some cooling in activity.

The lack of jobs supports the Reserve Bank of Australia’s (RBA) decision this month to slow the pace of rate hikes to quarter-point moves, after already raising rates by 250 points basic since May.

“The sharp slowdown in job growth justifies the RBA’s decision, but we doubt it will prevent the Bank from raising its key rate further,” said Marcel Thieliant, senior economist at Capital Economics.

“After all, our composite measure of job vacancies suggests that the unemployment rate will remain around current very low levels for some time to come.”

The jobless rate held near a 48-year low at 3.5% in September, while participation was just above record highs at 66.6%.

Full-time employment firmed by 13,300, while total employment gains for the 12 months to September rose another whopping 691,200, reflecting market strength for much of this year.

Labor demand remains resilient, with businesses citing a lack of skilled workers as their number one problem, while job vacancies have fallen only slightly from record highs.

Official data shows one vacancy for every unemployed person, compared to a ratio of one to three before the pandemic.

This is one of the main reasons why markets are fully expecting another 25 basis point rate hike in November. Rates are expected to hit 4.25% by the middle of next year, in part because the US Federal Reserve looks set to tighten policy significantly.

The RBA argued that it could afford to go slower than the Fed since wages in Australia are rising half as fast as in the United States, even with a very tight labor market.

Although there have been signs that some companies are paying to attract and keep workers, many sectors are covered by multi-year wage agreements that are slow to react to cost pressures.

The central bank’s patience could be tested next week when third quarter consumer price figures are released and are expected to show annual inflation hitting a 32-year high around 7.0%.

An even higher result would increase pressure for a return to half-point rate hikes in the coming months, especially as flooding in eastern Australia is expected to drive up commodity prices. food.

“An upside surprise would be problematic for the RBA,” said Catherine Birch, senior economist at ANZ.