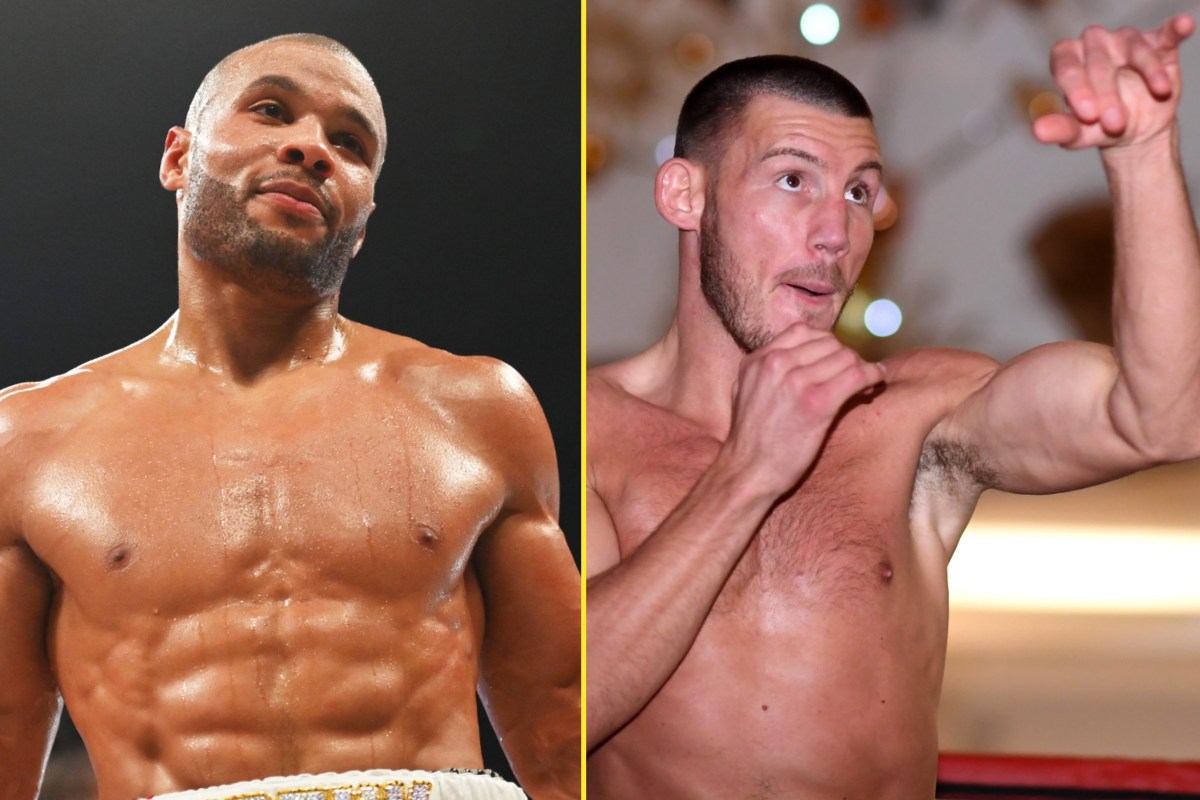 Eubank Jr has the difficult task of defeating Williams in his own backyard in Cardiff as the two middleweights finally collide after months of bitter back-and-forth, with talkSPORT bringing you live commentary.

He spoke to talkSPORT’s Boxing Insider YouTube channel ahead of the showdown and insisted his man was right above Williams – even with Adam Booth in Williams’ camp.

“No, it doesn’t change anything,” Jones Jr said of Booth’s addition. “I’m Roy Jones Jr. I’ve had three, four, maybe five different coaches. Nothing has changed who I am. You are who you are, I don’t care who trains you.

“I don’t care how much you put around that Ford engine, it’s not gonna make it run like a Maserati [laughs]. Because they are different engines.

“Liam has every right in the world to come and prove him wrong if he can. I don’t think so. [he can] but I don’t know because I’m not god.

Williams, 29, is coming off a loss to Demtrius Andrade for the WBO middleweight title and is 23-3-1.

Jones Jr is giving the Welshman a chance but he just thinks Eubank is of a different quality.

“Everyone has a chance to hit and I’m giving Liam a chance because at the end of the day he can really hit,” Jones Jr said.

“He’s not a bad fighter at all, I’m not saying that. I take nothing away from him. I just feel like they are on two separate levels.