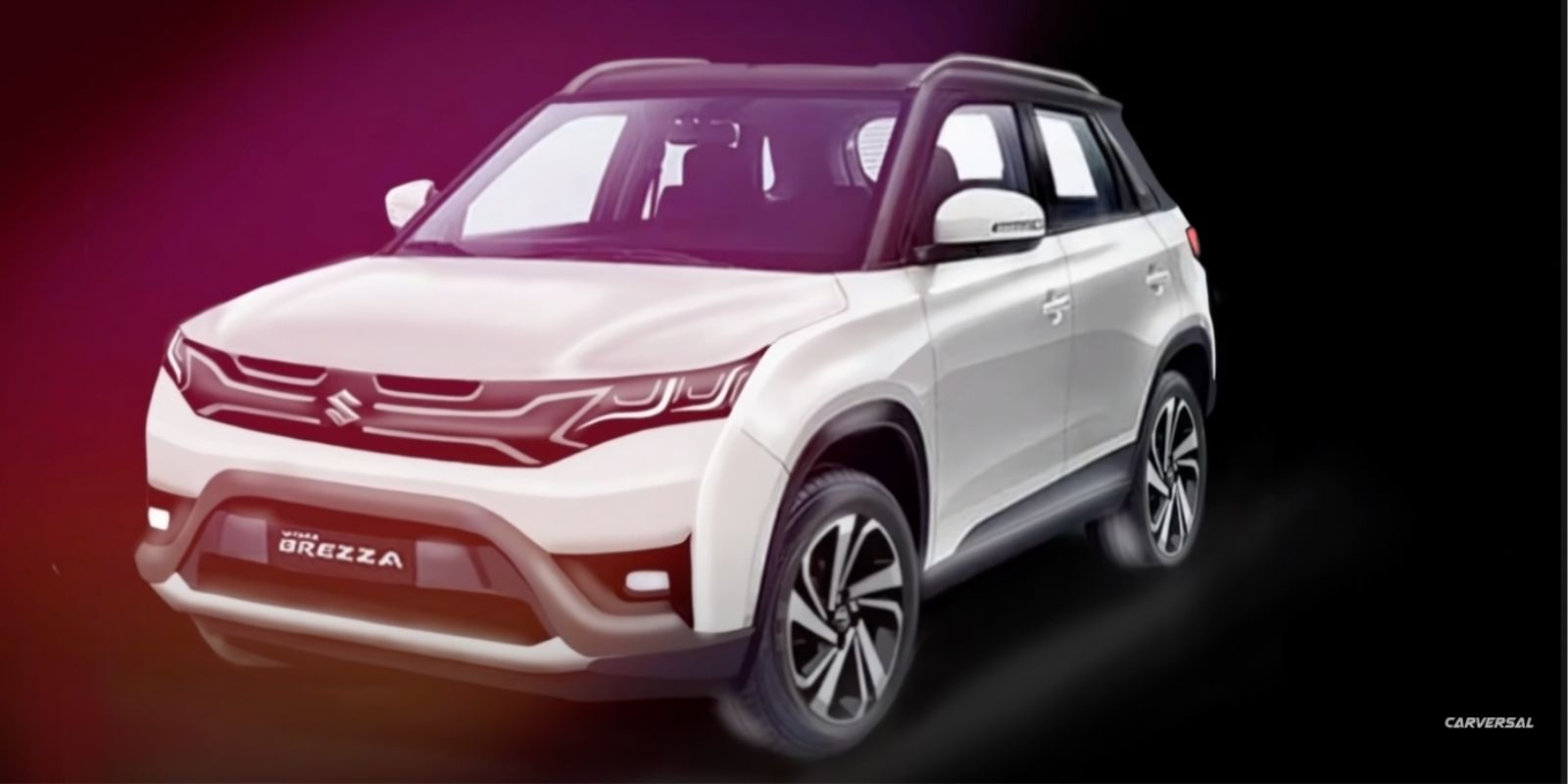 2022 Maruti Suzuki Brezza will be launched tomorrow and here are the key details regarding its engine, performance, variants and specifications

Maruti Suzuki India Limited (MSIL) is gearing up to launch the new generation Brezza tomorrow in the domestic market and it will command a slight premium over the outgoing model, but the higher-end variants will come with more features and technologies, increasing the costs. After. Ahead of its debut, specs, variants, features and engine details of the new Brezza have been posted online.

The compact SUV will continue to be based on the Global C platform, but beefing up updates are likely. In response to the tight competition in the segment, it receives a plethora of changes inside and out while the engine range is also new. It will face Tata Nexon, Mahindra XUV300, newly updated Hyundai Venue, Kia Sonet, Nissan Magnite and Renault Kiger.

As for the dimensions, the Maruti Suzuki Brezza 2022, which drops the Vitara prefix, has an overall length of 3,995mm, a width of 1,790mm and a height of 1,685mm while the wheelbase length is 2,500 mm. All proportions remain the same except the height which has been increased by 45 mm. By comparison, the sub-four meter SUV is longer and wider than Kiger and Magnite while narrower than Mahindra XUV300 and Tata Nexon.

The upcoming new Toyota Urban Cruiser could also have identical dimensions. The 2022 Brezza will be sold in 10 variants in total – 7 manual (LXi, LXi(O), VXi, VXi (O), ZXi, ZXi (O) and ZXi+) and 3 automatic versions (VXi, ZXi and ZXi+). Under the hood, the naturally aspirated 1.5-litre K15C four-cylinder intelligent hybrid petrol engine, introduced in the Ertiga and XL6 facelifts, will be used.

It’s good enough to produce a peak power of 103 PS and nearly 137 Nm of peak torque and comes paired with a five-speed manual transmission as standard. As an option, a new six-speed torque converter automatic transmission with paddle shifters will be used, replacing the long-running four-speed AT. A CNG variant will arrive later.

Similarly to the exterior, the cabin receives a number of updates. The equipment list includes a new dashboard and center console, a flat-bottomed steering wheel with mounted controls, a nine-inch touchscreen infotainment system with Apple CarPlay and Android Auto, SmartPlay Pro+ connection features, a 360 degree camera, a HUD, six airbags, automatic climate control, and much more.