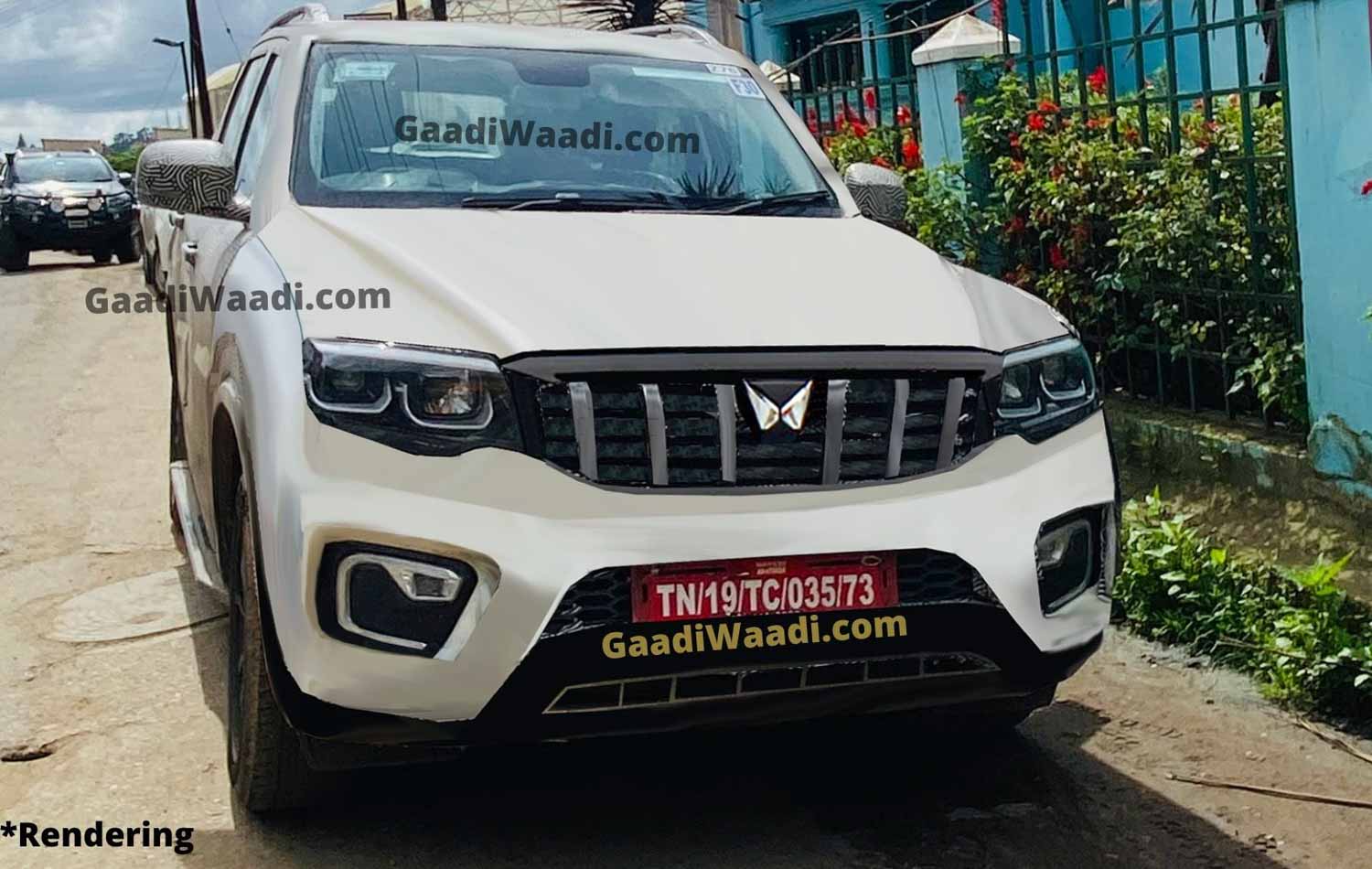 The next-generation Mahindra Scorpio will be tuned for better comfort over the existing model and would be offered in six- and seven-seater configurations.

Mahindra & Mahindra have been testing the new generation Scorpio for a long time and are expected to hit the market in the middle of this year. A recent report posted on the internet shed light on its possible launch schedule, feature list and engine lineup. From the spy footage, it’s easy to see that the next Scorpion will have an evolutionary design from the existing model.

The 2022 Mahindra Scorpio will be positioned below the well-received XUV700 and is expected to rely on an updated frame-mounted body construction and therefore would have larger proportions allowing for a more spacious cabin. In addition to being taller and wider, it will have a completely revised interior in line with modern competition and the list of features will also be more advanced. 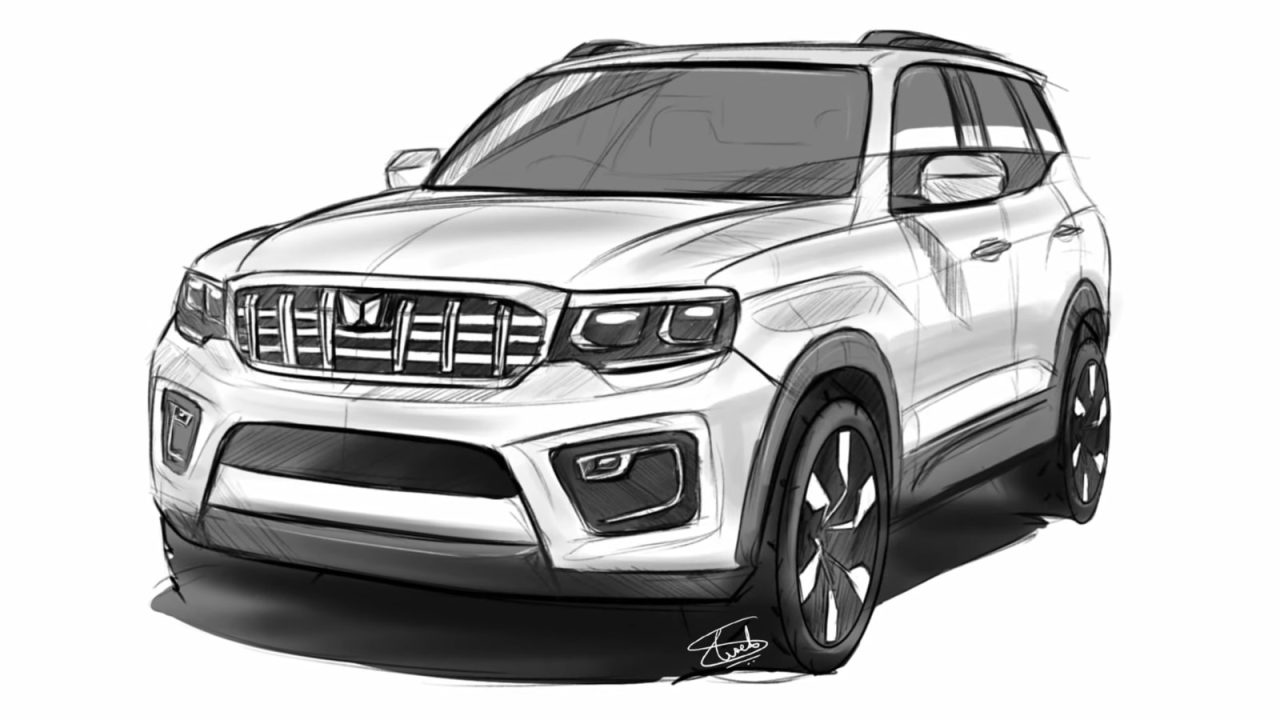 Since the Mahindra Scorpio 2022 will be squeezed under the XUV700, it will be devoid of features like ADAS (Advanced Driver Assistance Systems), panoramic sunroof, 10-speaker audio, adaptive cruise control, and more. It has also been speculated that the brand has worked hard to improve the ride comfort of the SUV.

As for performance, the turbocharged diesel engine would be available in two tuning states: 130 hp lower for the entry-level version and 160/170 hp higher for the remaining variants. The mStallion 2.0-liter four-cylinder petrol engine will also be available. Seven and six seat configurations will also be offered.

While it was rumored that the existing Scorpio would be sold alongside the 2022 Scorpio, we believe it will eventually be discontinued and the diesel engine in a higher tuned state may have a starting price of around Rs. 12, 99 lakh. Mahindra could capitalize on Scorpio’s 20th anniversary in July 2021 to launch the new product.