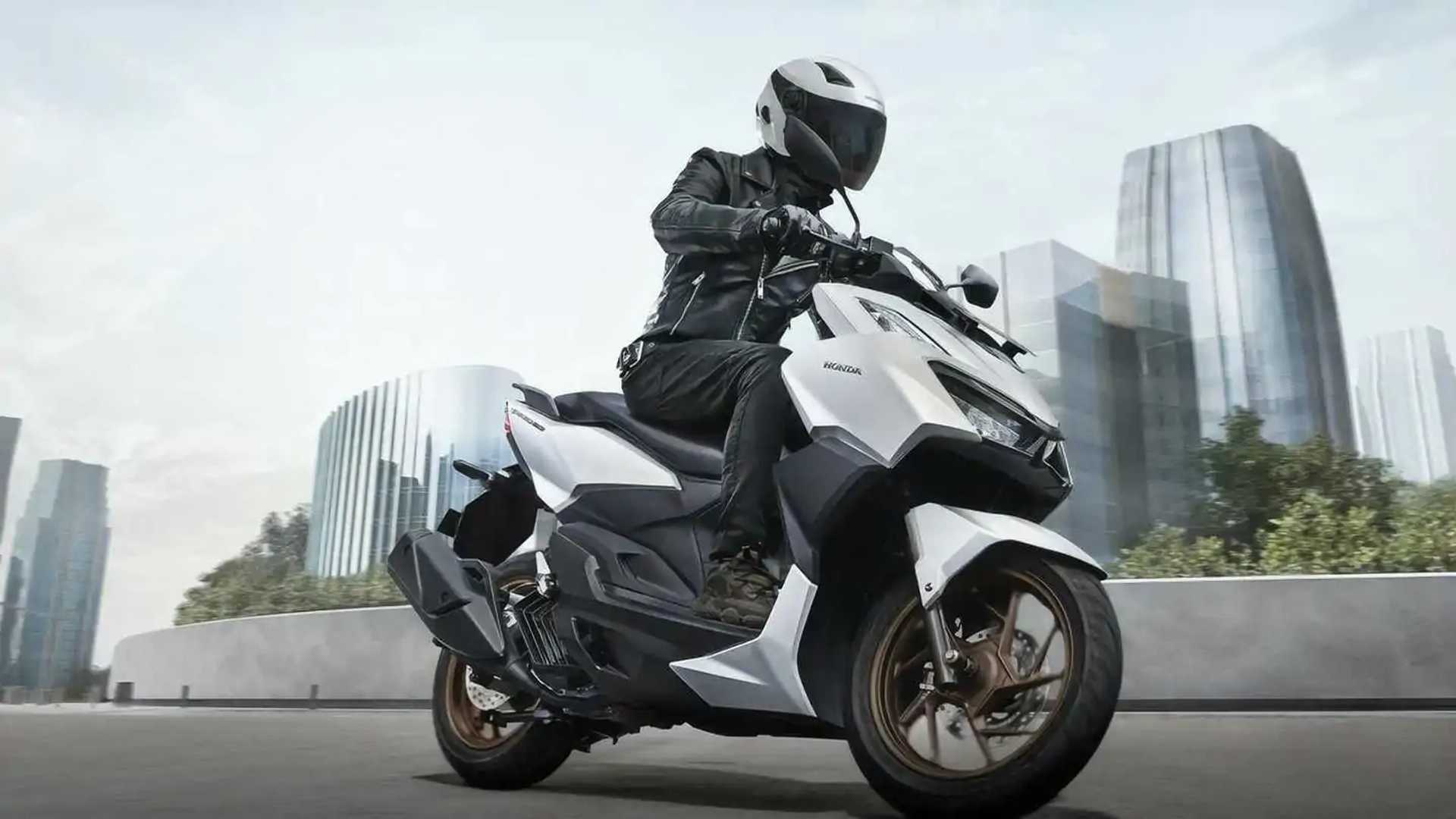 Honda officially launched the Vario 160 scooter in Indonesia in February 2022. It’s a familiar model name from Team Red if you’re reading this in a number of Asian markets, but it’s probably unheard of if you’re in the US. Since it’s Honda, however, it shares an engine with various other models, which are also recognizable in several markets, including America.

Now the Vario 160 has been in the works for some time and was originally supposed to roll out by the end of 2021. To be fair, I’m writing this on February 3, so we’re not very far into 2022. Here’s the part interesting for fans of modern scooters all over the world. The Vario 160 uses the same recently upgraded 156.9cc liquid-cooled four-stroke single-cylinder as currently found in the PCX, and is now the second 150cc scooter from the Honda stable to increase slightly power compared to the previous 150cc version.

Will the ADV150 be the third? It looks like it’s only a matter of time, and some of the good folks at Honda have told us it looks very likely, although they can’t say exactly when it might happen. I loved the one I spent time with towards the end of 2021, and I probably wouldn’t love it except with a little more power.

Stellantis e-Hybrid 1.5: models equipped with this hybrid engine and its characteristics